With Surfcity Marathon/Half Marathon weekned upon us, I wanted to figure out how popular this race will be this year, compare to past races(this is my way of figuring out how soon should I head out and secure a parking spot). While trying this , one trend I notice is a continuous decline in half marathon finishers in the last few years. To see if this is just Surfcity popularity or if its consistent with some other races, I also considered comparing it with Carlsbad Marathon/Half Marathon.

To keep this in perspective, I took about 10 years data, or whatever I could from athlinks to trend the finishers for both half marathon and marathon. I considered 3 races, Carlsbad race in January and Surfcity Race in February, and threw in TCS NewYork just to see how big city/internationally popular races are doing.

I have only been running since last April, so I don’t really have a sense of what drives these numbers up or down, but those of you that have been running for years, and in the race profession might help shed some insight into this trend. Is it increased registration prices? Is increased prices affect smaller/local races like surfcity/carlsbad as opposed to TCS Newyork? I am going to twee this and get some feedback! if you have some insights do let me know! 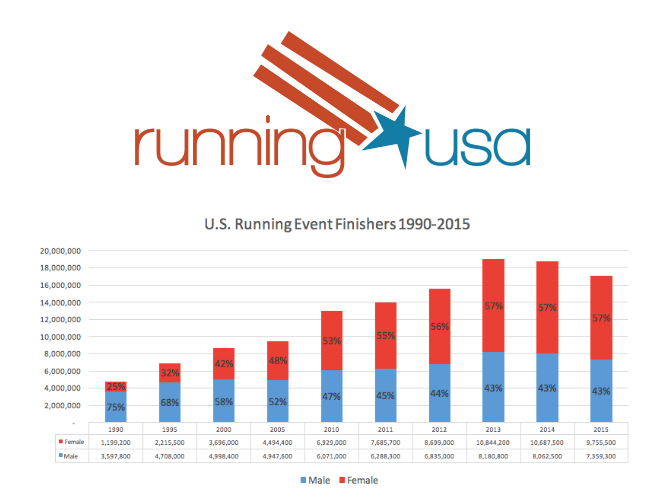